The day was one experienced too often within the past three years. Stormy, cloudy and gloomy, the chance of skydiving was on the brink of cancellation for a third consecutive year. One might think, “maybe it isn’t meant to be”.  The ultimate decision resting in my hands; should we turn back and begin our 5-hour expedition back to New York City or hold out in the backwoods of Lebanon, Maine with no sight of sunlight within the foreseeable future?

Driven by an intense burning passion to fulfill dreams of childhood yonder years, and a stubbornness that will put a mule to shame, we waited. We waited, and we waited some more. Waiting around a drop zone for over 10 hours was not nearly as deflating as realizing that the remaining sunlight hours were rapidly passing by. Several hours turned to reasonable minutes and then something happened, something not forecasted nor expected. The storm passed and the sun poked out. Not nearly enough for ideal conditions,  but it appeared just enough to inspire the jumping team to catch the last 30 minutes of available flight time and make this jump. On the cusp of dusk, we took flight and flew without wings.

Something even more magical happened in flight. It was as if everything that seemed so important throughout the years simply wasn’t. Nothing mattered anymore. The only thing that mattered was that moment, fulfilling my dreams in spite of everything. At that moment, I felt what it was like to be free and to fulfill a true dream. Something as simple as a skydiving trip turned out to be one of the best things that happened to me. The most spectacular moment happened when we were all safely back on the ground. Ecstatic and elated beyond belief, we took a look at the sky and saw the most grandiose and awe-inspiring…rainbow. It was as if everything happened how it should have and only, in the end, did we see.

The event itself was life fulfilling in and of itself but it was the change in my mindset that meant the most. At that moment I knew, that without struggle there is no progress. A simple skydiving trip set for June 2008, turned into a three-year journey of self-evaluation and change. And on one fateful Saturday afternoon in July of 2010, the change was complete when — I began to Let It All Go! 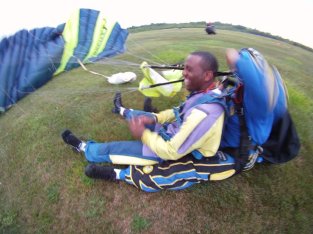 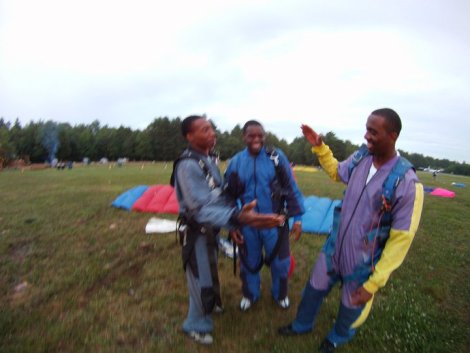 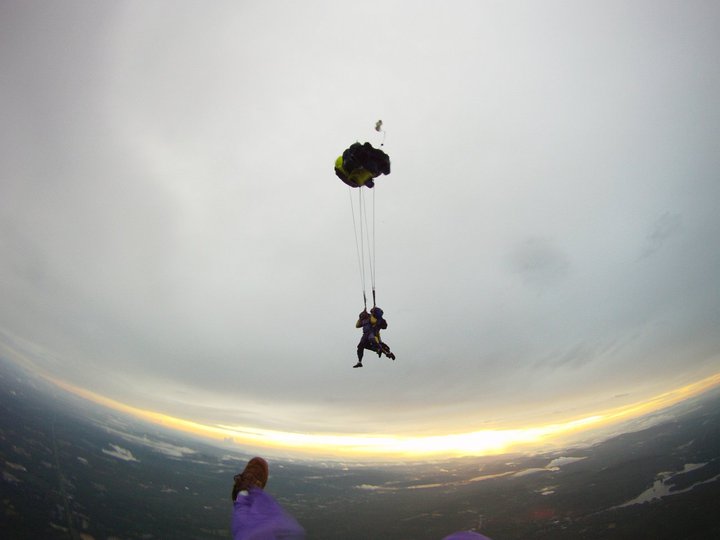 0 comments on “Letting It All Go”